By Rebecca Smith, Director of Operations

As most of you have already learned from Jim Murphy in his earlier notifications, our founder and friend Dr. Michael Pickering has passed away.  He is survived by his wife, Judy Pickering, who will now assume ownership of the company.  Michael also leaves behind four children and six grandchildren.

At the lab, Michael leaves a legacy of another kind.  Pickering Laboratories is a unique place to work, bonded by a strong family feeling and staffed by dedicated employees.  Michael was always the chemist behind the company and from early on he created an unprecedented industry standard: he set out to provide Guaranteed Chemistry. 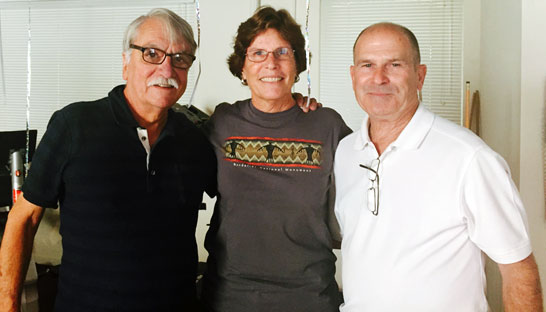 Michael started the lab with a background in Amino Acid Analysis and a fantastic improvement on the traditional Ninhydrin reagent.  Our flagship product TRIONE® kicked off the company, but Michael soon expanded into post-column instrumentation kits and other applications.  As his reputation developed as the post-column expert, he began receiving calls from other labs trying to fix different post-column methods.  And Michael loved being challenged by technical problems, so from there our environmental applications were born.  Michael set out to understand the impossibilities with the early EPA methods for Carbamates and Glyphosate, and improve the functionality (and solubility!) of those methods for chemists around the country.  Eventually Michael and his early customers succeeded in updating EPA methods 531 and 547, and a new generation of chemists was grateful (myself included).

When I was originally hired by Pickering Labs, it was as Michael’s research assistant.  And as I try to think of personal anecdotes to share, what I am mostly struck by is that every single person who conversed with Michael has a personal anecdote.  He was a charming and enthusiastic conversationalist.  Michael was both a brilliant chemist and a lover of art, books, food and film.  In any given workday, I would be as likely researching a new sulfonation of a potential reagent as I would be looking up an old Marlon Bando movie (and adding it to my Netflix queue).  We talked about Salvador Dali exhibits he’d seen and about longstanding friendships he cultivated with chemists around the world.  Michael genuinely bonded with everyone he encountered – and I can hazard a guess that if you’d ever had Michael in your lab troubleshooting, I’ve heard about you, your family, your favorite book, what your analytical problem was and how he fixed it.  Michael told great stories, and I hope you had the opportunity to hear one or two from him over the years.

As 2017 marks our 35th year in business, we are striking out on perhaps our most difficult chapter as Michael’s absence will be poignantly felt.  But we hope to heal through our work and honor his legacy by building relationships and solving technical problems for decades to come.

Please do us the great favor of raising a glass and toasting to a wonderful man.  We celebrate Michael and the years of joy and memories he gave us. 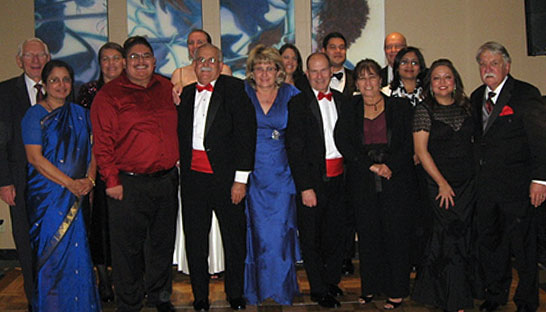 2 thoughts on “A Legacy of Guaranteed Chemistry”